Kurukshetra is the historical and religious place in Haryana, according to the Puranas, Kurukshetra is a region named after King Kuru. He is the ancestor of Kauravas and Pandavas, as depicted in epic Mahabharata.
It was here that Mahabharat’s battle was fought and that Lord Krishna preached His philosophy of ‘ KARMA ‘ to Arjuna at Jyotisar as enshrined in the Holy Bhagwad-Gita. Visit this historical place in Kurukshetra, Haryana. 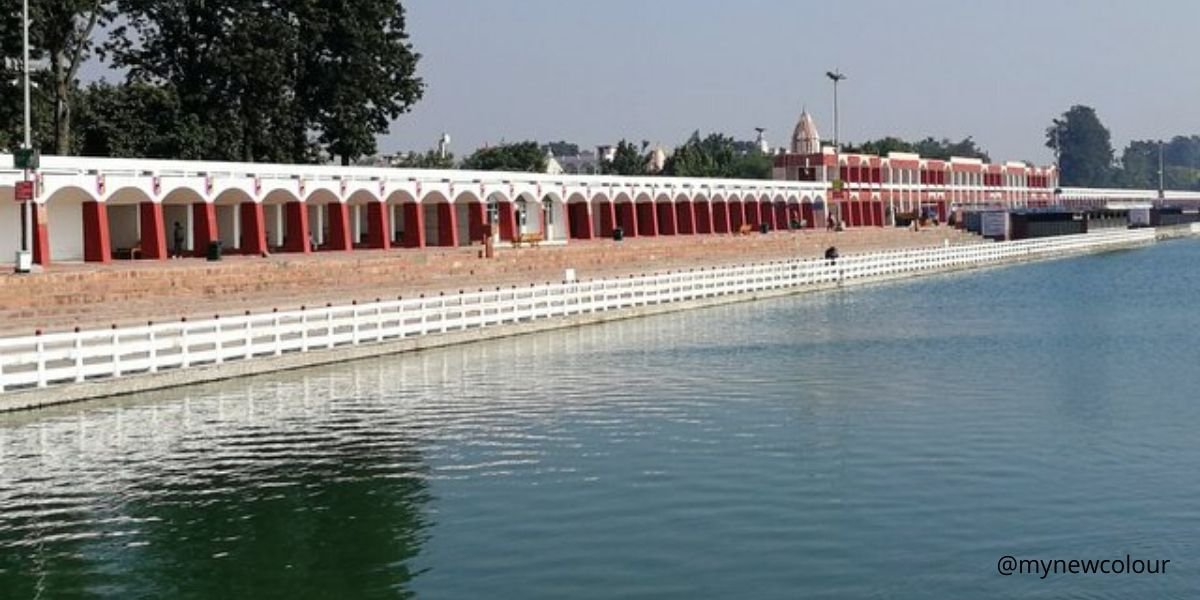 Brahma sarovar is a historical place. It is considered by Hindus to be sacred and incredibly beautiful. The water inside the tank is said to be able to help those who take a dip in it to attain salvation. Brahma Sarovar is Kurukshetra’s most majestic and breathtaking place. With its reddish and golden reflection in the water, visitors will spend hours watching the sunset here. This location is colorful and vibrant, drawing tourists and having them return multiple times throughout.

Also in the middle of the Bramha Sarovar is a shrine dedicated to Lord Shiva that can be accessed through a small bridge. During the Solar Eclipse, pilgrims and tourists visit the Brahma Sarovar in vast numbers. 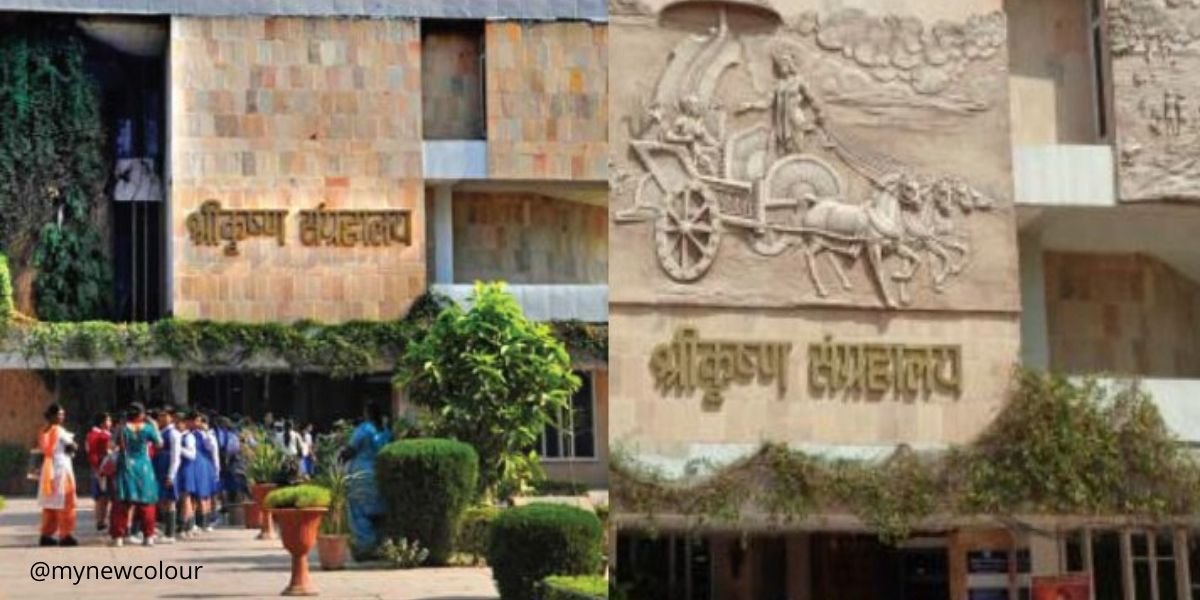 The Krishna Museum was established in 1987 and houses various objects of the incarnations of Lord Krishna and Krishna from the 1st century AD to the 11th century AD. The museum housing six galleries also shows the sculptures in the forms mentioned in the Bhagavata Purana and Mahabharata.

Gallery displays consist of beautiful woodcarvings, wooden panels, bronze casting, ivory pieces, palm-leaf etchings, stone sculptures, archeological artifacts and miniature paintings. There is also a painting based on Bhagavata and Mahabharata made of paper-mache and clay. 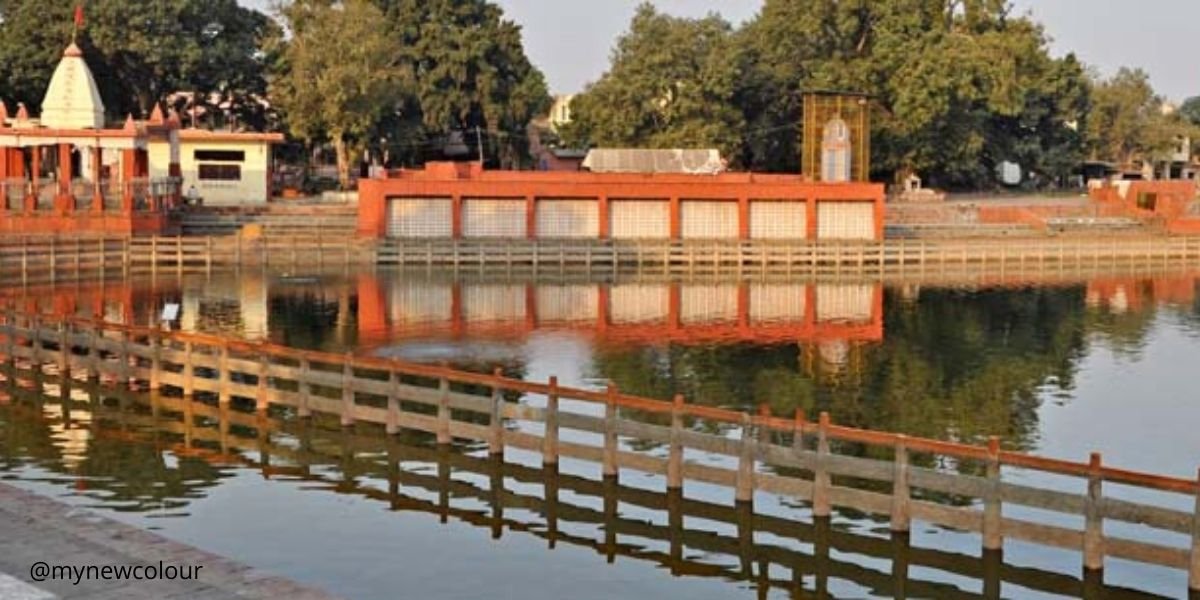 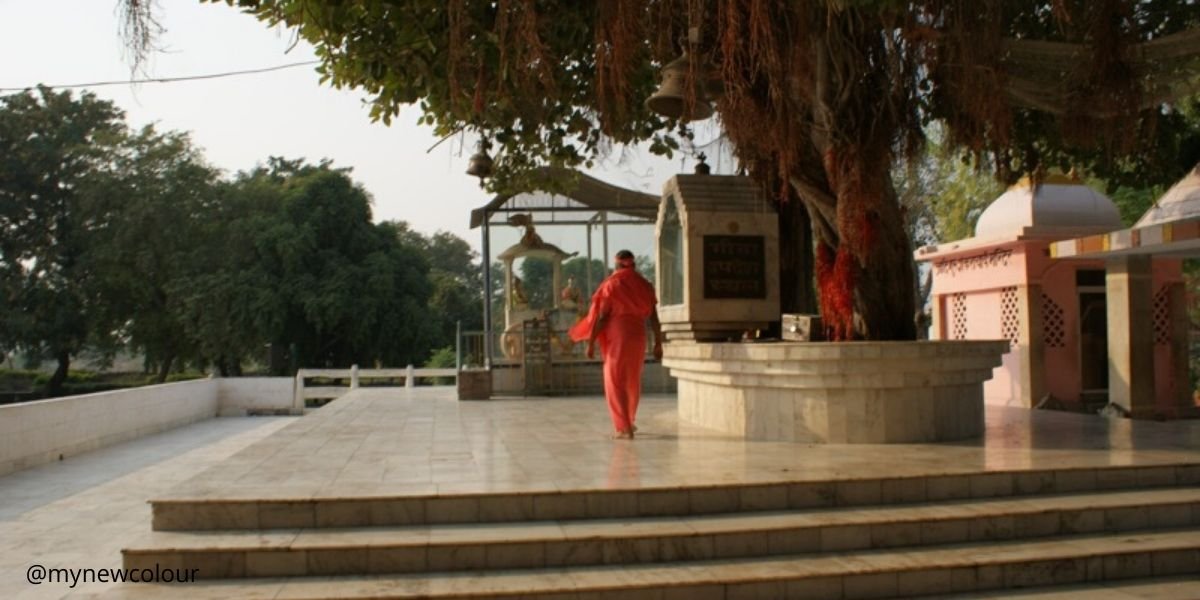 Jyotisar is related to Mahabharata’s mythology and is a sacred site in Kurukshetra. Lord Krishna recited the Bhagwad Geeta to Arjun under a Banyan tree to prepare him for the battle against Bhishma and Karan. It is assumed that the tree is the same tree that still remains in the area. 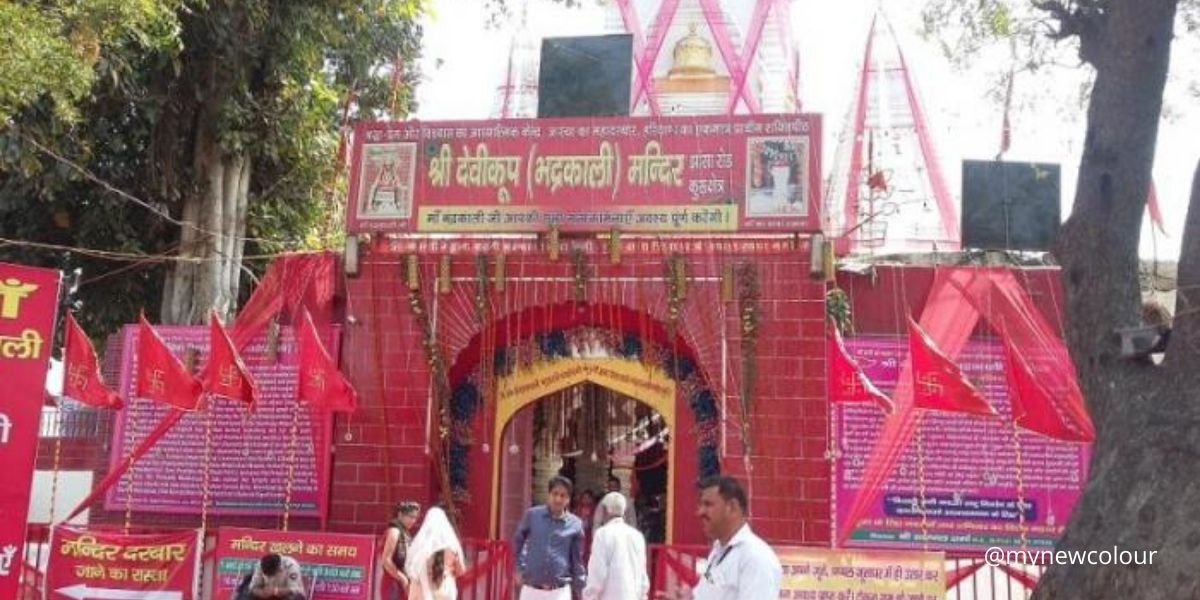 Bhadrakali Temple is where it was believed that before the final battle against Kauravas Pandavas would perform prayers and rituals. The temple is home to Goddess Kali and her incarnations, one of the Shakti Peeths. 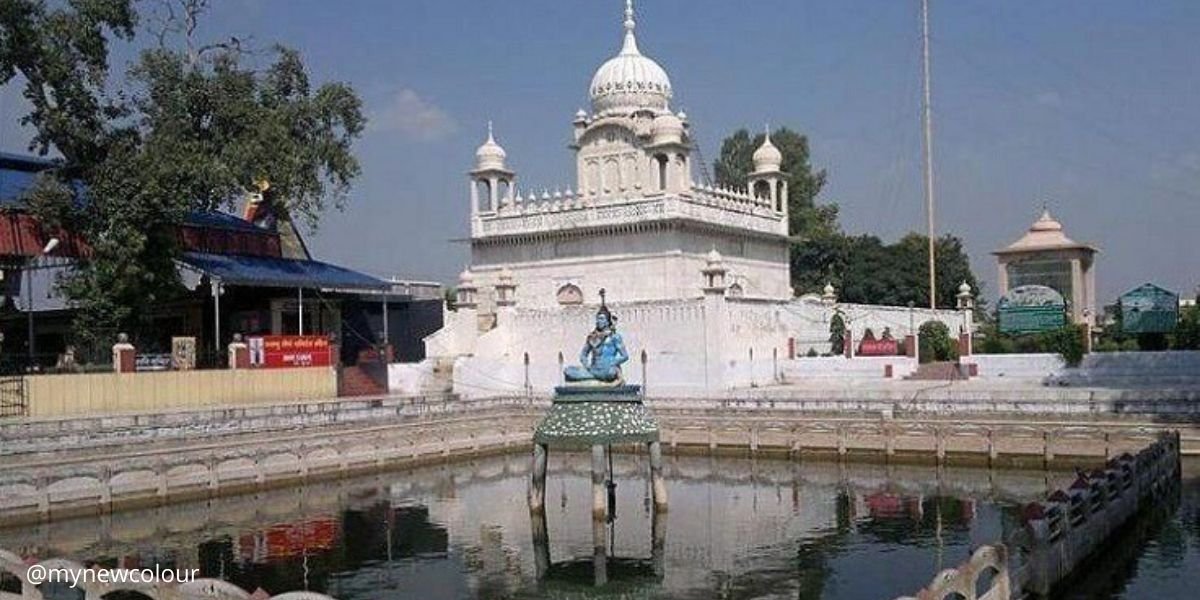 It is said that in Sthaneshwar Mahadev Temple, the Pandavas received the blessings of Lord Shiva. It is assumed that the tank in the temple premises holds healing properties and also healed the leprosy of Banasura.

Archeologists trace the temple architecture to Sthaneshwar, Harsha Vardhana’s ancient capital. The temple’s roof can be seen in the form of an amla dome with lofty pinnacles. The temple houses an ancient Shiva Linga statue which, in the phallic shape, is believed to be Shiva’s first idol. 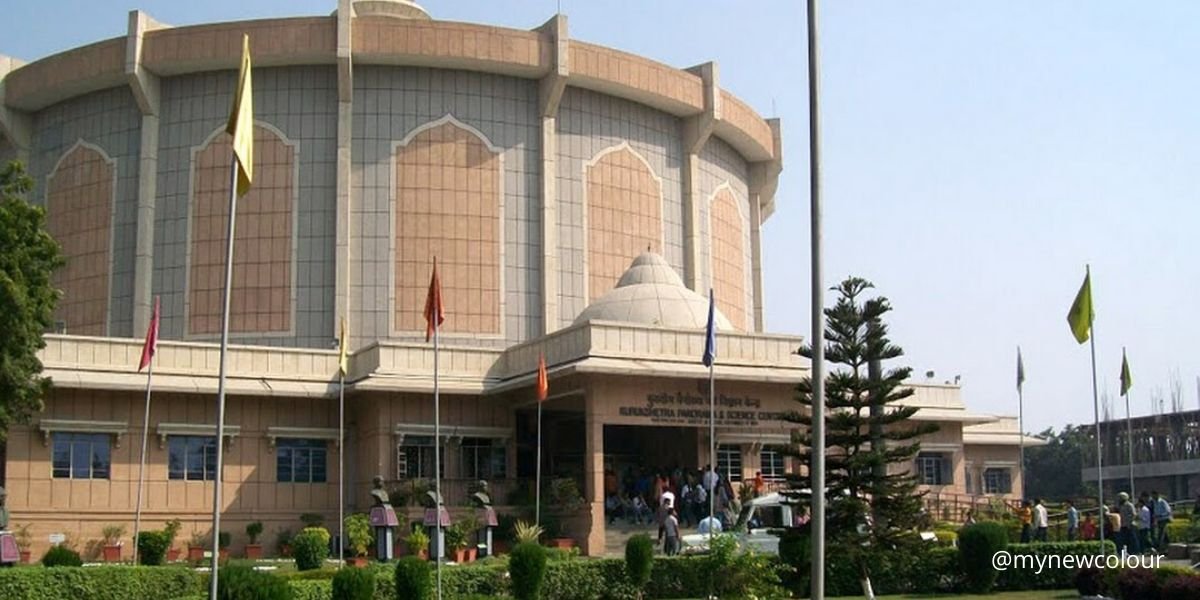 In order to explain the role of science in traditional Indian religion, Kurukshetra Panorama & Science Centre was created. The center presents immersive and practical exhibits of technology integrating with history, including Kurukshetra’s famous battle in a panorama of life.
This is where, together with their empirical justifications, one can obtain in-depth knowledge of the principles of matter and their properties used in ancient India. 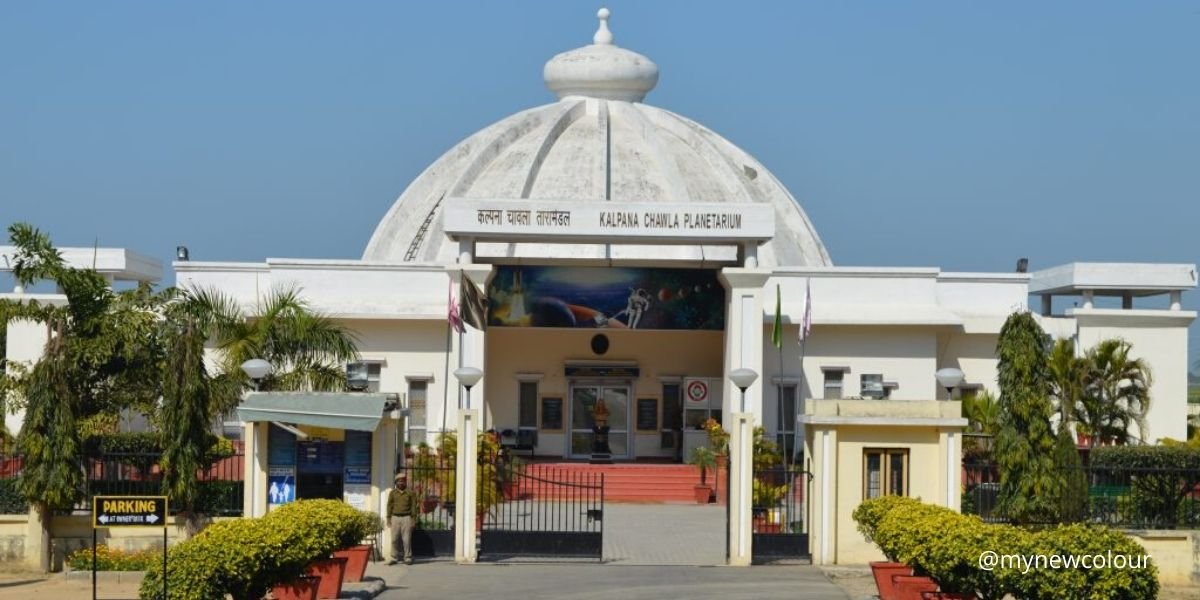 In the memory of Kalpana Chawla, Kalpana Chawla Memorial Planetarium was established. It has been based since pre-historic times on astronomy and its research in the Indian culture. The planetarium has fascinating exhibits and short films that help visitors gain knowledge and instill in the minds of the student a greater interest in the subject. 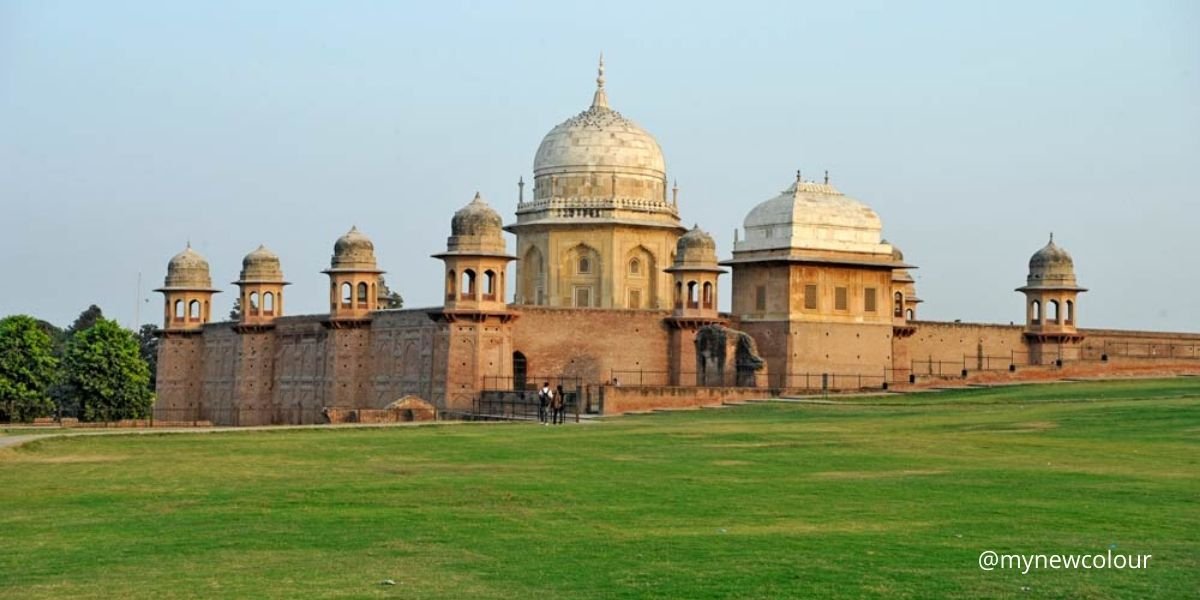 In the memory of Prince Dara Shikoh’s Sufi master, Sheik Cheli Mausoleum or Sheik Chilli’s Tomb was established. The attraction is a spectacular example of exquisite floral designs in Persian architecture. The complex has the tomb of Sheik Chilli and his daughters, a mosque of red sandstone, madrasa, beautifully preserved lawns and an archeological museum that makes it a great tourist attraction. 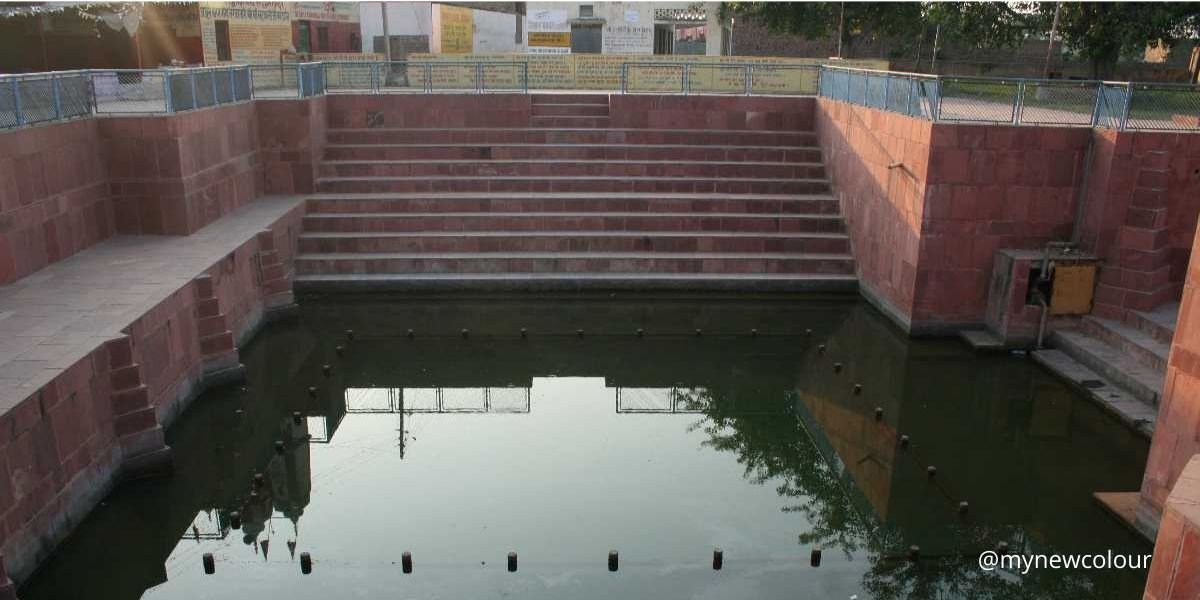 Bhishma Kund is linked to Mahabharata’s famous legend. It’s where Bhishma Pitamah lay on Arjun’s bed of arrows to watch the battle.
Arjun shot an arrow in the field when he was thirsty and asked for water, letting out a water spring to the thirst of the quench Bhishma. This body of water is now known as the kund of Bhishma. 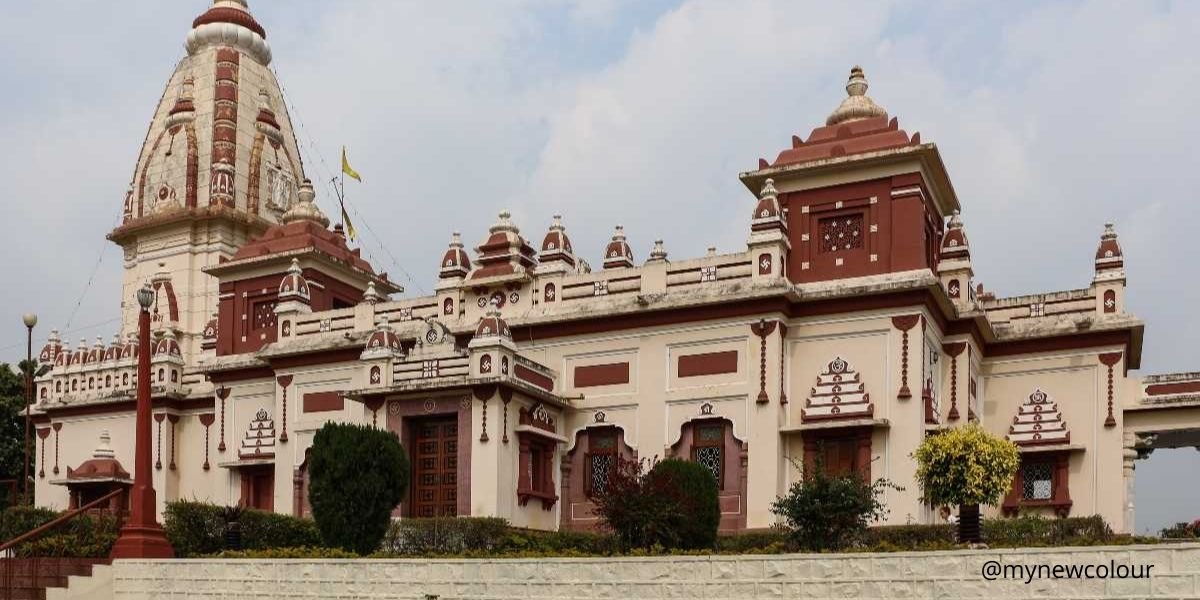 Lakshmi Narayan temple is a shrine built during the reign of the Chola Dynasty, dedicated to Lord Narayan and Goddess Lakshmi. The temple has great significance for religion.
It is believed that if they visit this temple and complete seven circumambulations around the shrine, devotees would not have to go on the Char Dham pilgrimage. 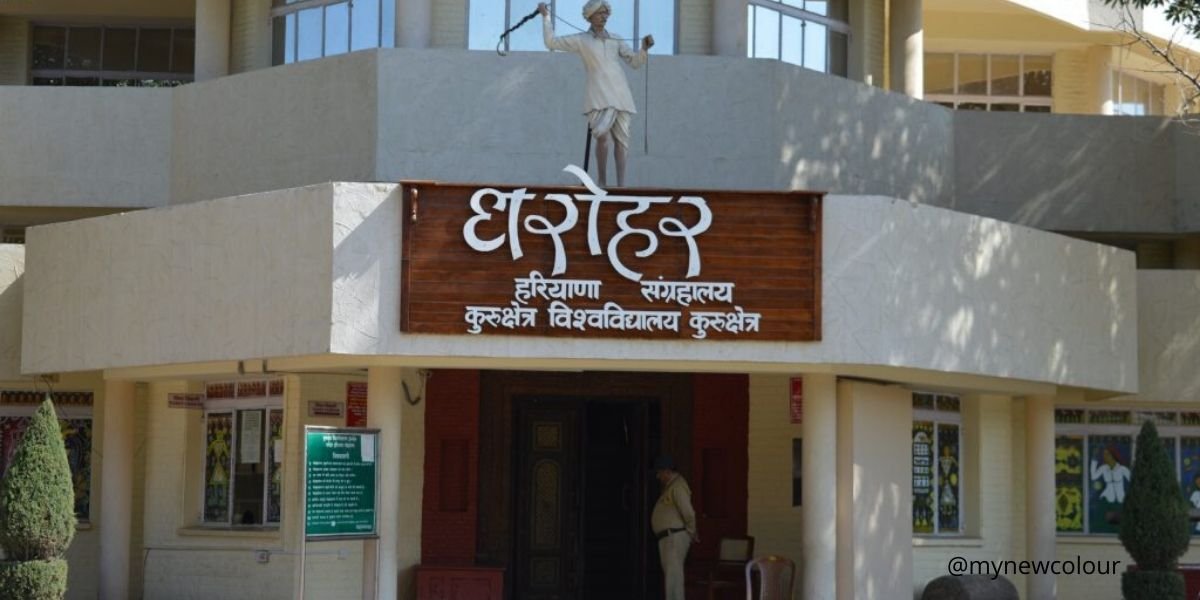 Haryana Dharohar Museum displays the state’s rich heritage in history, literature, archeology and architecture. It was founded during the Kurukshetra University’s Golden Jubilee Year. The museum has over 30 galleries that through paintings, photos, artifacts and manuscripts showcase the region’s rich heritage. There is also an open-air amphitheater in the museum complex, where folk performances are often organized. 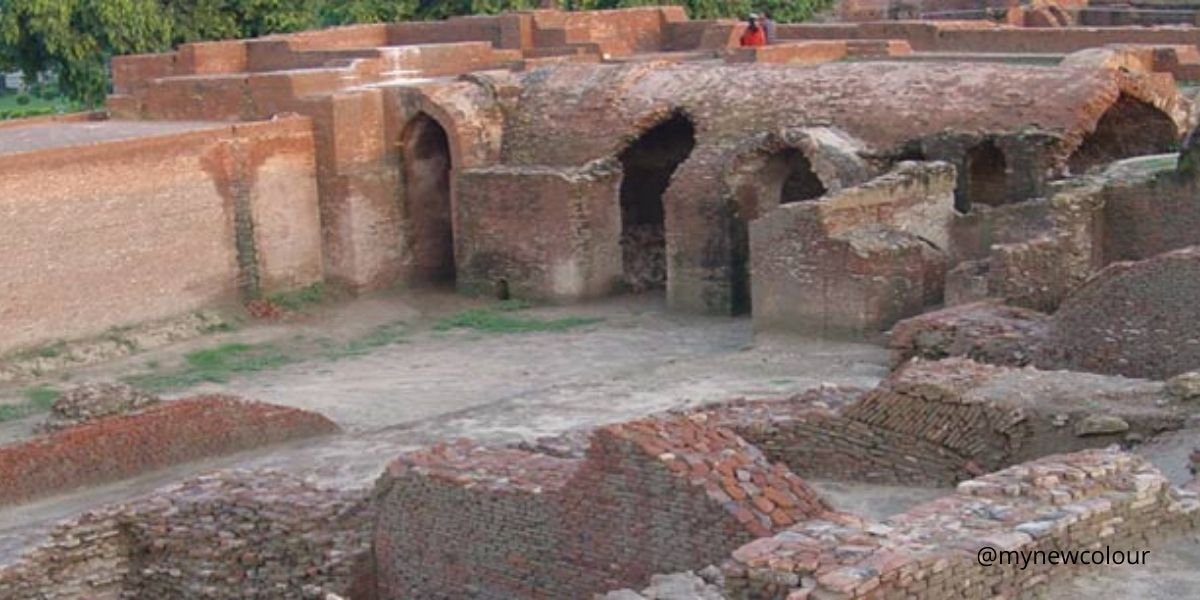 Raja Harsh Ka Tila is an important archeological site in the region. Excavations uncovered an ancient city extending roughly 1 square kilometer. Research has shown that the settlements belong to more than six cultural periods ranging from the 1st to the 19th century AD, including the periods of Gupta, Kushana, Vardhamana, Post Gupta and Mughal. 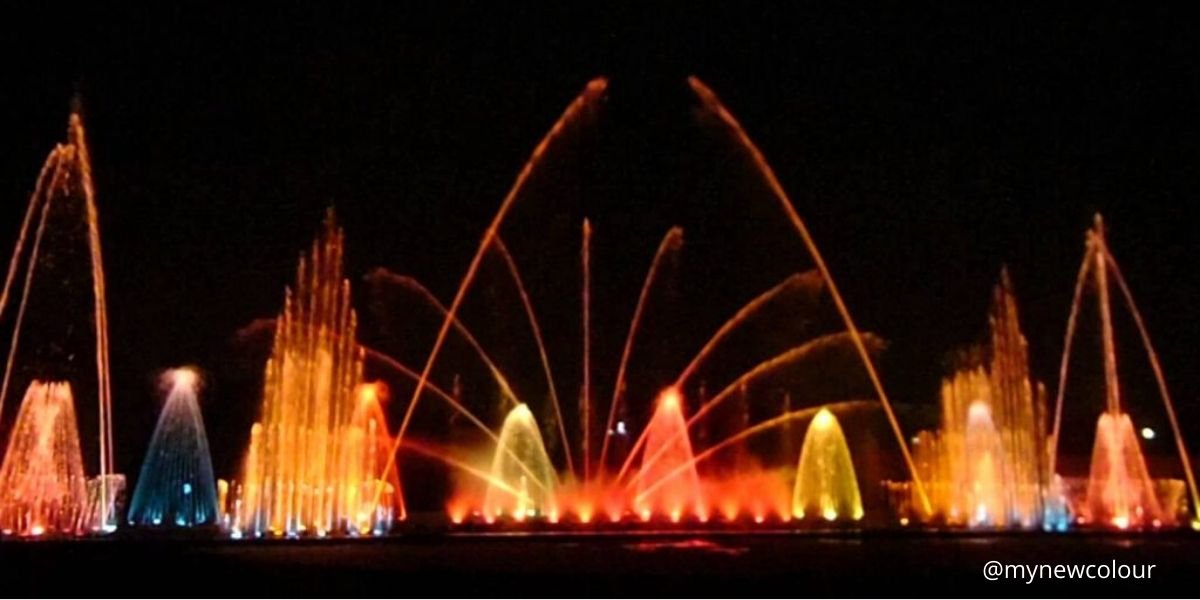 OP Jindal Park & Musical Fountain was built in the memory of the state’s Power Minister, O P Jindal. The attraction is a wide park covering about 14 acres of land with lush green lawns with fountains, a jogging track, fully functioning playground for children, a peaceful meditation center and a fragrant rose garden. 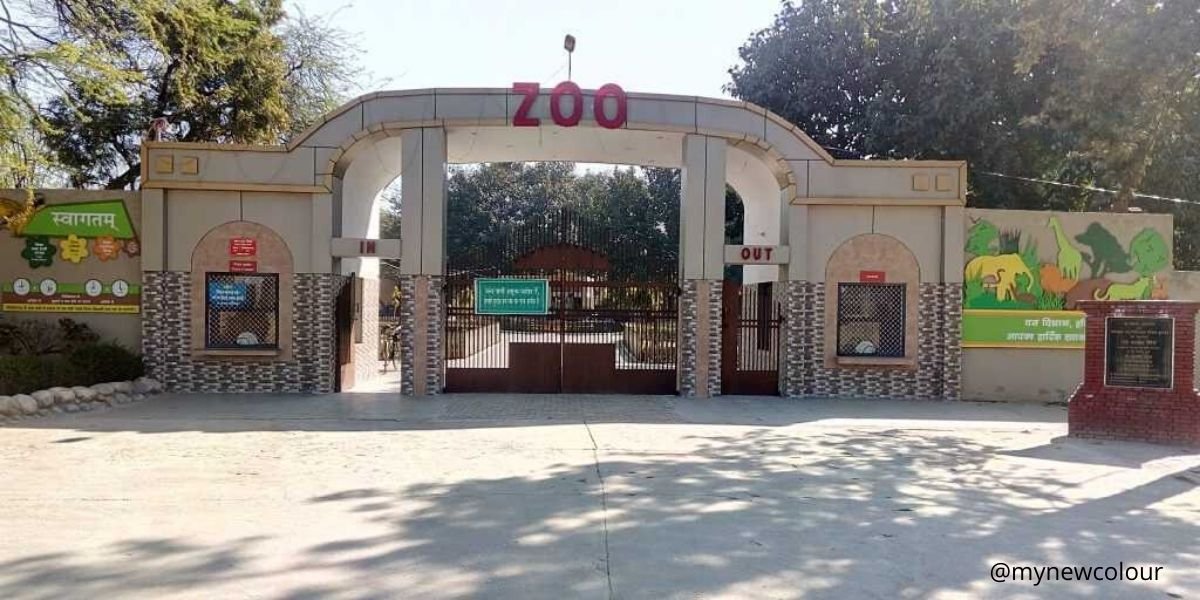 Pipli Zoo was established in 1982 and houses different animal species over an area of 25 acres of land. The zoo also has a breeding center for black bucks and is a popular picnic spot for lovers of animals.